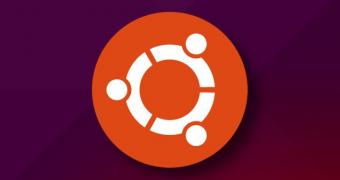 Ubuntu 19.04 (Disco Dingo) has officially reached the end of support on January 23, 2020, approximately 9 months after its public launch. Users are obviously recommended to upgrade to Ubuntu 19.10 to benefit from bug fixes and security updates going forward.

As we told you earlier this month, Ubuntu installations aren’t the only ones affected by the retirement of Disco Dingo, but also other distros based on the same release, including here the likes of Kubuntu, Xubuntu, and Lubuntu.

Ubuntu 19.10 (Eoan Ermine) is the recommended upgrade for all users, Canonical says in a security advisory published this week.