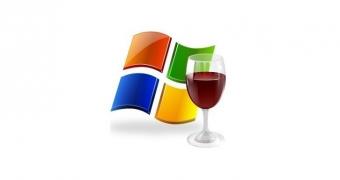 Big news today for Linux gamers and ex-Windows users as the final release of the Wine 5.0 software is now officially available for download with numerous new features and improvements.

After being in development for more than one year, Wine 5.0 is finally here with a lot of enhancements, starting with support for multi-monitor configurations, the reimplementation of the XAudio2 low-level audio API, Vulkan 1.1.126 support, as well as built-in modules in PE (Portable Executable) format.

“This release is dedicated to the memory of Józef Kucia, who passed away in August 2019 at the young age of 30. Józef was a major contributor to Wine’s Direct3D implementation, and the lead developer of the vkd3d project. His skills and his kindness are sorely missed by all of us,” reads today’s announcement.