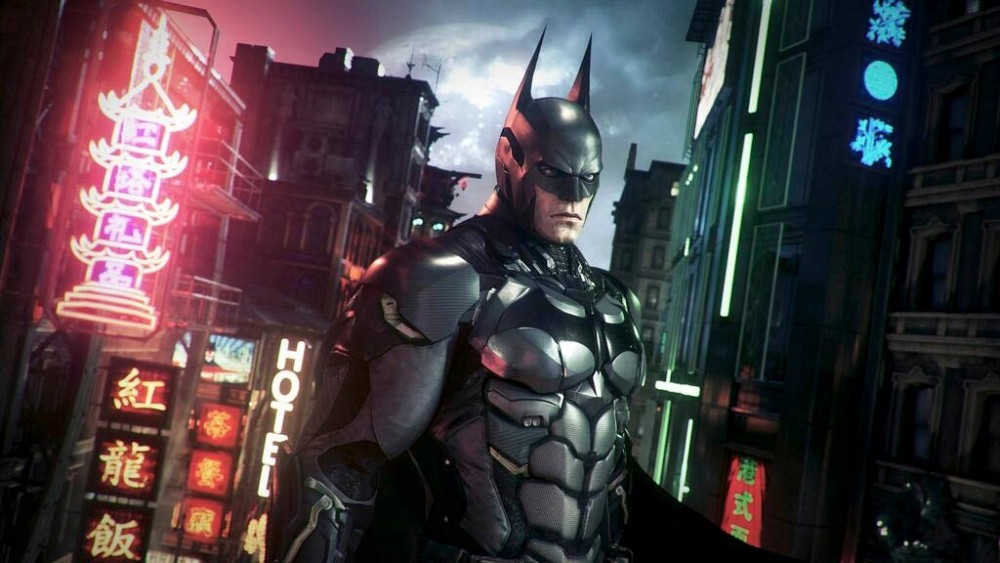 Hello everyone, how is your Tuesday afternoon so far? I hope you are all having a good day whether you are at work, at home or at school, remember to do your best so that tomorrow is an easier day. Anyway, we have some good news especially for those of you who love playing games on Ubuntu, read on.

According to our friends at FossBytes, drum roll please…DirectX 11 is coming to LINUX! This is big news and below I explain why. If you are a gamer, now is the time to smile, go ahead and open a beer and lets dive into this topic a bit further.

DirectX is an application program interface (API) for creating and managing graphic images and multimedia effects in applications such as games or active Web pages that will run in Microsoft’s Windows operating systems and now obvisiously other operating systems including Linux and Mac OS X.

“Linux will soon have the ability to run the latest PC games that use DirectX 11. All this is going to happen with a software called CrossOver which is extending support to DirectX 11 by the end of this year. Those who prefer Wine, they will get it shortly afterwards.

DirectX still forbids the Linux users from playing many Windows games. Now more Windows PC games will run on Linux and developers will easily package those games coupling with the compatibility code to provide official Linux support. It should be noted that Wine already supports DirectX 9, but the newer games no longer support DirectX 9.” – FossBytes.

With CrossOver and Wine bringing DirexctX 11 support, Linux gamers will have access to the entire Windows gameing catalogue. – FossBytes

“It won’t matter if you’re battling against Thor or Apollo using a PC, a Mac, or a Linux computer.”