5 Reasons Why Ubuntu Is More Secure Than Windows & macOS 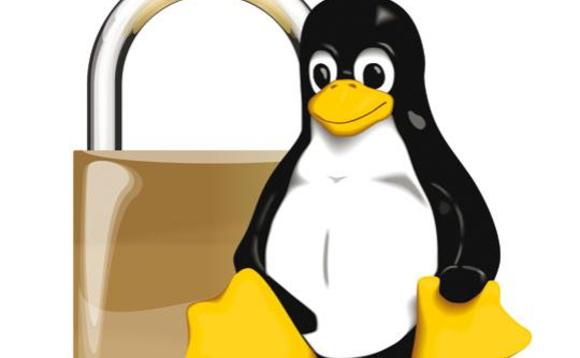 Linux is the most secure Operating System

Hello everyone, how are you all doing today? I hope you are all having a great day! It’s a pretty calm Sunday today, I just finished watching this crazy movie called Gone Girl, the one starring Ben Affleck. If you haven’t seen it, go see it, it’s completely nuts but good at the same time, trust me. Anyway read on…

Today we will discuss an interesting topic that has been around for decades. Is Ubuntu or rather Linux more secure than Windows 10, Apple’s MacOS or even Google’s Chrome OS? I will try my best to answer this question for you by showing you 5 advantages that the Linux OS has over the other systems. I would like to thank NoobLab and PC World as my main references while I put this article together, now, lets begin.

In Windows OS/Mac OS users get the authentication to access everything on the system as, by default, they are given administrator privileges. When viruses make their way to the system, they can easily spread and invest the rest of the system. Here is why Linux is great. On Linux the users are given lower access and hence virus can only reach to the local files and folders so the system wide damage is saved.

What that means is that even if a Linux system is compromised, the virus won’t have the root access it would need to do damage system wide; more likely, just the user’s local files and programs would be affected. That can make the difference between a minor annoyance and a major catastrophe in any business setting.

This sort of goes along with Linux Privileges but there is a difference. In a Mac OS or Window OS machine, if a user downloads an email with an attachment that has a virus, all the user has to do is run the file and the file can infect the system but on Linux and even Chrome OS, that’s not possible. Linux/Ubuntu would require the user to actually give the program even more permissions before it gets a chance to install anything on your machine, brilliant coding. I do hear that starting from Windows 10, Windows OS will try to follow a similar setup.

3. Linux Has A Powerful Auditing System

Linux/Ubuntu has awesome Auditing system by default. Including detailed Logs that can tell you exactly what a user/program attempted to do. Basically an internal key logger that monitors everything including failed login attempts.

This matters much more than people think. Because Linux is an open source operating system, whenever a virus or a huge bug goes public, millions of people from all over the world try their best to help patch it up. Once a user finds a way to fix the issue they can send their updated code directly to the official Linux employees and they can add it to the next update. This system works well unlike Windows OS/Mac OS X where only a few paid employees have direct access to the code hence it usually takes longer for Windows and Mac systems to fix a bug or secure an exploit. Lets hope Linux stays open source forever!

5. Linux Has Less Users That Use It

Whether we Linux people like to admit or not, not many people use Linux! Yes we know it is used by almost every web hosting company/company organization to store data etc but when it comes to the regular user, your neighbor, your girlfriend/boyfriend or your grandma, most of them will choose Windows over any other OS and this is a good thing because it means less viruses/spyware will be designed for Linux. The less popular you are, the more people ignore you, get it? Lol it’s really as simple as that.

Let me just remind you all that even though Linux/Ubuntu might be the most secure OS in the market, it doesn’t mean it is 100% hacker proof. Hell, there are a few viruses on the Linux system that’s why you still need some antivirus software for Ubuntu installed on your system to be safe no matter what.