Hello everyone, you can now download Stacer for Ubuntu but before you do that, I hope you are all having a great February so far. My February has been up and down so to say but it is getting better. I have a stomach ache right but hopefully it goes away soon, I must have ate something bad last night or something, anyway, lol please read on…

Today we will feature one of the most sough after system optimization apps for Ubuntu/Linux. I present to you Stacer. Yeah the name is sort of weird or rather different but the app itself is a masterpiece and it looks great. It is a Gui enabled system optimizer so you don’t have to know any commands to use it. 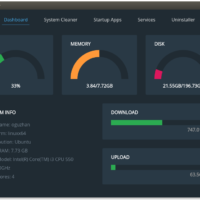 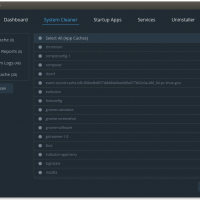 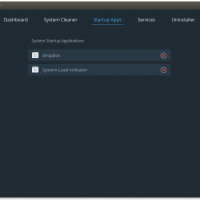 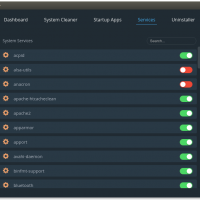