Hello everybody, how are you all this Monday morning? I hope you all had a healthy breakfast to start your day off. I am trying to cut back on coffee and tea in the morning, apparently some new study says, lol I am joking but anyway check out this little linux guide I just put together regarding whether or not you need an Antivirus software for your Ubuntu OS, I then added a list of the best Antivirus protection Ubuntu.

Do you need an Antivirus Software on Ubuntu?

Yes, yes you do need some sort of antivirus app for your Ubuntu OS and my reason for saying that is simple. Viruses exist for every known OS. It is true that Ubuntu/Linux systems are safer and more naturally protected against Viruses but the REAL truth is that Linux systems are not as popular as Windows or MAC systems so those that make viruses don’t see a need to program viruses for Linux when most desktop users in the world still operate on a Windows OS. So my point is, it is better to get a good Antivirus for your Linux or Ubuntu computer now because sooner or later, as Ubuntu becomes more user friendly, more and more viruses will appear,kind of like how the world is right now, we have more doctors and scientists creating viruses for profit and population control these days than those trying to save patients, you get my point, protect yourself and your OS. 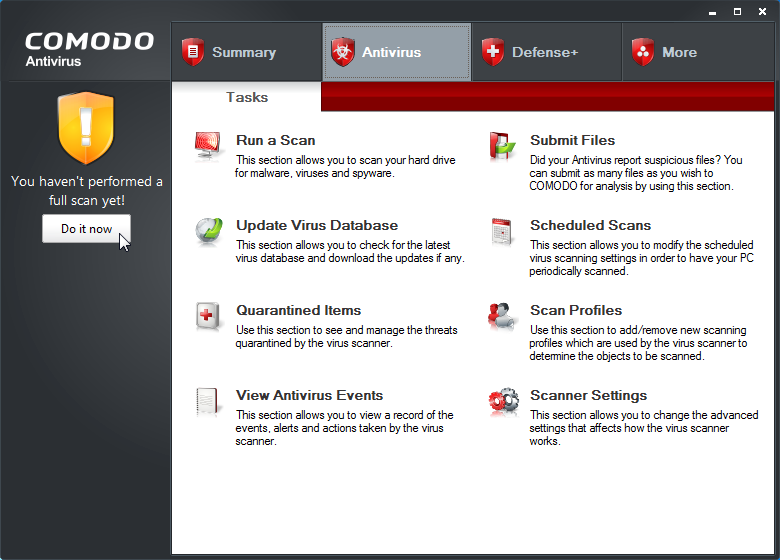 Comodo Antivirus for Linux (CAVL) offers the same great virus protection as our Windows software with the added benefit of a fully configurable anti-spam system. 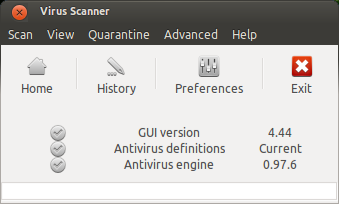 ClamAV is an open source (GPL) anti-virus engine used in a variety of situations including email scanning, web scanning, and end point security. It provides a number of utilities including a flexible and scalable multi-threaded daemon, a command line scanner and an advanced tool for automatic database updates. 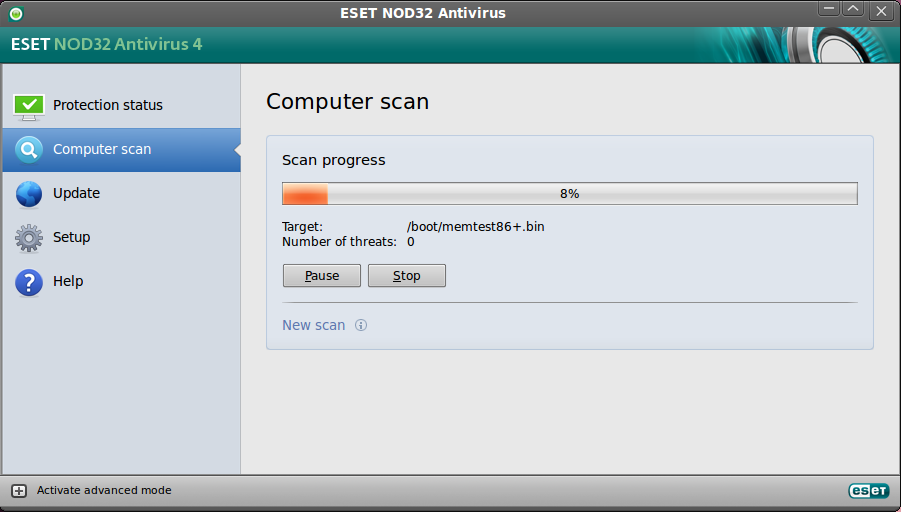 Shield your Linux workstation from threat engineered for Linux, as well as all cross-platform malware that could pass on to other Windows or Apple computers in the network. ESET NOD32 Antivirus for Linux Desktop is a fully fledged antivirus solution that plays an essential role in protecting your online identity. 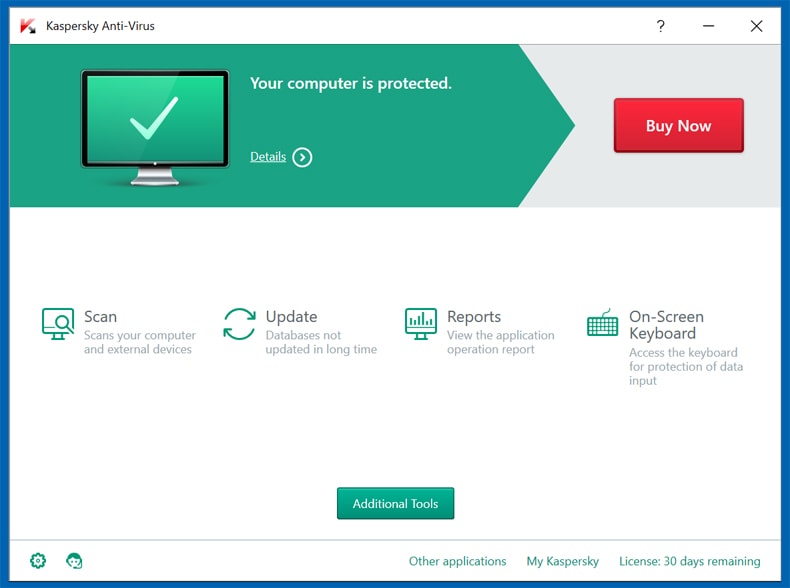 F-PROT Antivirus builds on the product’s history of reliability, ease-of-use and speed to provide a powerful yet affordable antivirus solution.

F-PROT Antivirus for Linux Workstations is fast, efficient and easy to use. It protects Linux workstations from the ever increasing threats of viruses, worms and other malware by detecting and disinfecting or deleting malicious programs. Unknown threats are detected with F-PROT’s heuristic technology, thus providing the strongest defense available and being the perfect solution for your laptops and desktops.