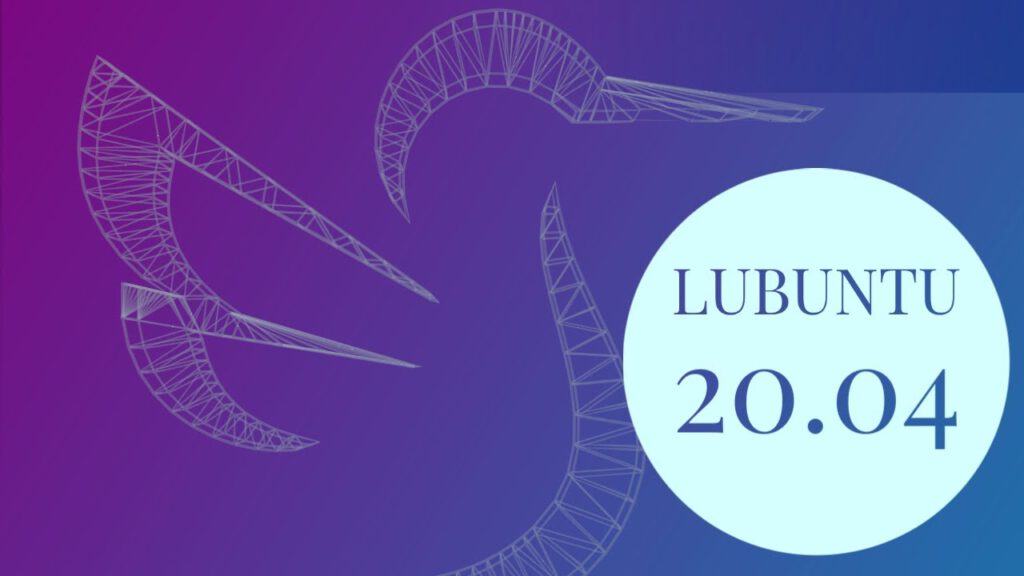 Hello everyone, you can now download Lubuntu 20.04 LTS  because it was officially released and it is now available for you to install right away. Lubuntu 20.04 has continued to gain popularity mainly because it uses an awesome light weight desktop environment making this official Ubuntu flavour a popular one especially among those of you with older laptops or desktops.

Today we will list the Lubuntu 20.04 download links which will feature both FTP links, direct download links and of course Bittorrent links for Lubuntu 20.04 LTS. Lets not waste too much time, have a quick look at Focal Fossa’s feature list, screenshots and then you can go ahead and download and install it.

You can find the following major applications and toolkits installed by default in this release:

You can find a variety of other applications installed which aim to enhance your experience while staying out of the way of your normal workflow. 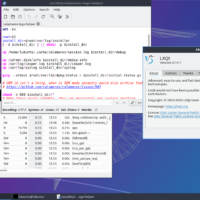 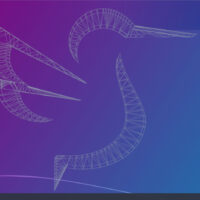 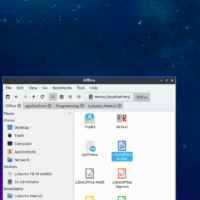 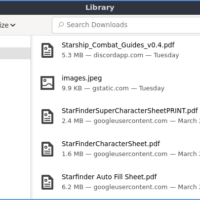