Hello everyone, you can now download Ubuntu Studio 20.04 LTS because it has now officially been released and it is available for you to install right away. Ubuntu Studio has always been on my radar and I always try to make sure I know what new developments the team responsible for this distro is up to, if you are into video editing, music editing or generally interested in multimedia development, this is the OS you should differently pay attention to.

Ubuntu Studio 20.04 LTS marks officially marks the  27th release of this unique and well loved and respected Ubuntu flavour. This release is a Long-Term Support release and as such, it is supported for 3 years (until April 2023).

Open a terminal and type the following: 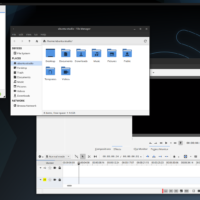 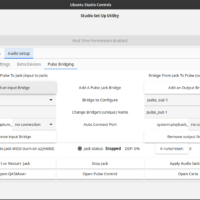 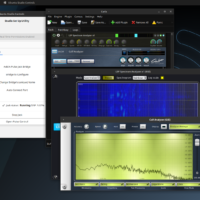 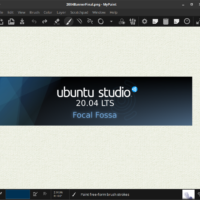