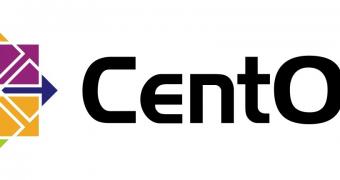 CentOS Linux has always been an Open Source alternative to the commercial, enterprise-ready Red Hat Enterprise Linux operating system, and now, both Red Hat and CentOS have decided to bring their alliance to the next level and create a developer-centric distribution for the community, as well as Red Hat partners.

Meet CentOS Stream, a new GNU/Linux distribution developed in parallel with the current CentOS Linux operating system to offer the community access to the latest development code of the upcoming Red Hat Enterprise Linux releases. CentOS Stream follows a rolling release model where you install once and received updates forever.

“We want all of our communities to feel engaged in an open, collaborative process, and look forward to how CentOS Stream can help drive this sh… (read more)