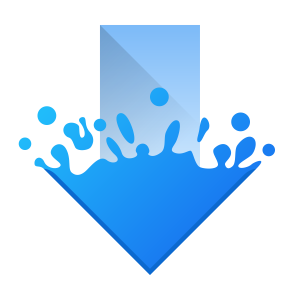 Hello everyone, today you can download KTorrent for Ubuntu and experience one of the top alternatives to uTorrent on Ubuntu. I could argue maybe this is the best Torrent client for any Linux distro at this point because of it’s origin.

For those of you who might not know, KTorrent was made by the people who developed KDE, KDE was originally a desktop environment for Linux distro’s. The main goal of KDE was to offer Linux users a desktop environment that came with GUI interface to especially make it easier to navigate and use a Linux operating system. KDE was to Linux what Windows 95 was to Windows. But now KDE has expanded beyond just a DE and they offer plenty of software that can work on almost any Linux distro and that is why we have this KTorrent available for you to download on your Linux OS. KTorrent is now my personal favorite Bittorent client to use on my Ubuntu 20.04 laptop and I am glad I made the switch! It downloads any torrent with ease and the speeds are great when you use it as well. Let me know in the comments what you think about it once you decide to try it.

What Is KTorrent About?

KTorrent is a BitTorrent application by KDE which allows you to download files using the BitTorrent protocol. It enables you to run multiple torrents at the same time and comes with extended features to make it a full-featured client for BitTorrent. 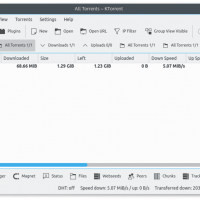 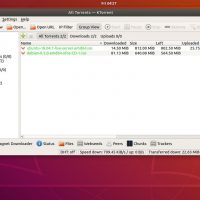