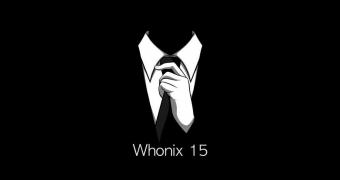 Patrick Schleizer announced today the release and general availability of the Whonix Linux 15 operating system, a major release of this security- and privacy-focused Debian-based distribution.

After being in development for the past year, Whonix 15 is now available and it’s based on the soon-to-be-released Debian GNU/Linux 10 “Buster” operating system series, due for release on July 6th, 2019. It comes with lots of new features and enhancement, including kernel hardening, systemd unit sandboxing, and Xfce as default desktop environment.

“After approximately one year of development, the Whonix Project is proud to announce the release of Whonix 15,” said developer Patrick Schleizer. “Whonix 15 is based on the Debian buster (Debian 10) distri… (read more)