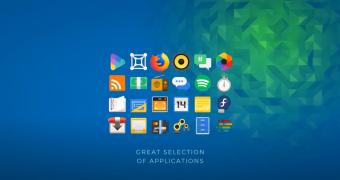 Lenovo will follow in the footsteps of Dell and launch a series of Linux laptops as part of an experiment which could then be expanded to further models should everything go according to the plan.

The Linux laptops manufactured by Lenovo will run Fedora 32 Workstation, according to the Fedora Magazine, and teams at both the PC maker and Fedora have been working together to make sure that everything is running as smoothly as possible.

The first three laptops to get Fedora pre-installed are ThinkPad P1 Gen2, ThinkPad P53, and ThinkPad X1 Gen8, but right now, both companies are hoping to expand the availability of the Linux operating system to more models in the coming years.

In case you’re wondering why this is such big news for everyone, it’s because Lenovo is finally exploring the Linux world, offering customers another option besid… (read more)