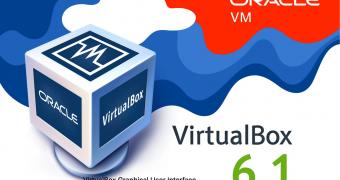 VirtualBox 6.1 is the first major release in the VirtualBox 6 series of the popular virtualization platform and promises some exciting new features, such as support for the latest and greatest Linux 5.4 kernel series, the ability to import virtual machines from the Oracle Cloud Infrastructure, as well as enhanced support for nested virtualization.