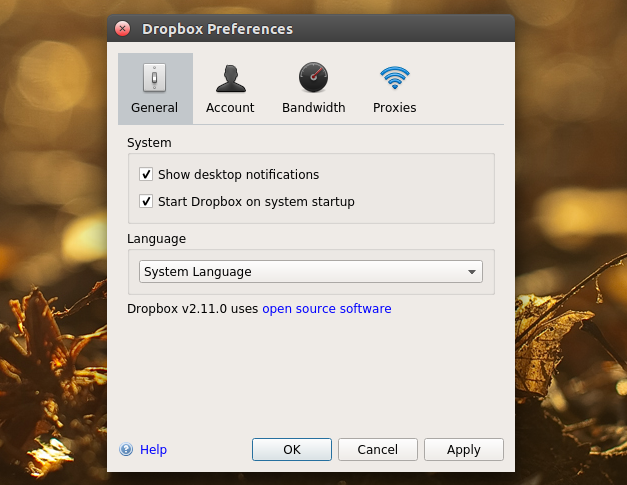 Hello everyone, how are you all doing on this wonderful Tuesday afternoon? I hope everything is great on your side of town, as for me, things are going just fine, even better after I found out that a Dropbox on Linux is getting even better, read on…

The latest experimental build of the native Dropbox Linux client has debuted with an all new Qt interface for your viewing pleasure.

Dropbox say that the UI rewrite, which will be used on both Windows and Linux, will fix a ‘large number’ of long-standing bugs, issues and glitches. The cross-platform toolkit is also set to improve general performance. 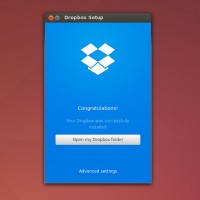 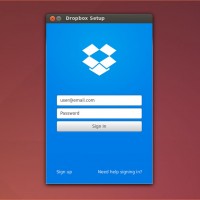 Once downloaded, extract the archive to your Home folder. It’s hidden by default, so using the Terminal, ‘cd‘ into the ‘.dropbox-dist/dropbox-lnx‘ folder and run ‘./dropbox start‘.

Note: It is still not stable yet so you might find some little bugs as you use it here and there according to the developers.

Thanks to OmgUbuntu.co.uk for the report.