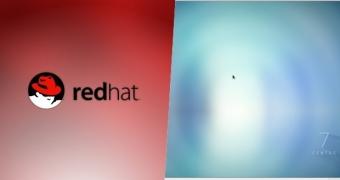 According to the RHSA-2018:2846 and CESA-2018:2846 security advisories, the new kernel security update is marked as “Important” by Red Hat’s security team as it patches two security vulnerabilities (CVE-2018-5391 and CVE-2018-14634) discovered in the Linux kernel packages for the Red Hat Enterprise Linux 6 and CentOS Linux 6 operating system series.

The first security flaw addressed in this important kernel update is CVE-2018-5391, a security vulnerability known as FragmentSmack and discovered in the way Linux kernel … (read more)