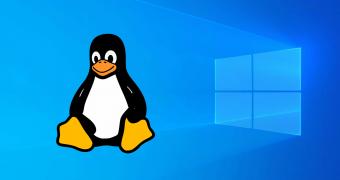 As everybody knows already, Linux has recently recorded massive growth, with its market share increasing pretty much every single month as more users decided to give the platform a shot.

This data pretty much speaks for itself. While Windows is more or less losing ground, Linux keeps growing, so at first glance, there’s a very obvious transition that’s happening from Microsoft’s operating system to the world of Linux.

The en-masse switch to Linux isn’t necessarily surprising when we look at the recent changes that happened for Windows users.

Microsoft ended support for Windows 7 in January this year, asking users still running the 2009 operating system to upgrade to Windows 10.

For many, however, Windows 7 was the only way to go as far as Microsoft’s operating system was concerned. And this happened for two reasons.

First, it’s because Windows 7 was just running smoothly on their devices, and these users don’t want to spend extra on new hardware to enjoy the…