Ubuntu 19.10 to Support ZFS on Root as an Experimental Option in the Installer 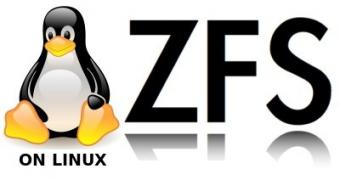 Canonical announced today that it plans to implement support for ZFS on root file system in the upcoming Ubuntu 19.10 (Eoan Ermine) operating system.

Ubuntu 19.10 (Eoan Ermine) will be the next major release of the popular Ubuntu Linux operating system, and also a testbed for Canonical to implement new features and see if they prove to be useful to the community for upcoming LTS (Long Term Support) releases, such as next year’s Ubuntu 20.04 LTS.

One of these new features coming to the Ubuntu 19.10 release this fall is an experimental option implemented in the graphical installer to let users create a root file system formatted with the ZFS file system. But Canonical warns users that they should not use it on a production machine.

“As we want to have the dataset layout right and we know a file system is very crucial as it’s responsible for all your data, we don’t want to… (read more)