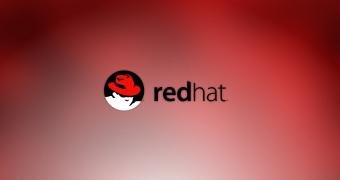 Red Hat announced the release and general availability of the seventh and last maintenance update to the Red Hat Enterprise Linux 7 operating system series, which was released five years ago on June 10, 2014.