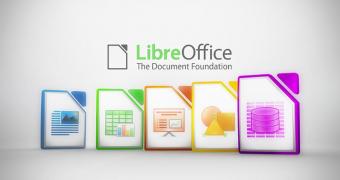 The Document Foundation is hard at work on preparing its next major update for LibreOffice, and as the release date approaches, the organization is getting ready for another bug hunting session.

More specifically, TDF announced that it’s about to kick off a new bug testing, this time on version RC1, with official builds to go live on July 6, the same day when the session starts.

The new testing builds will be available on the main platforms where LibreOffice is supported, namely Windows, Linux, and macOS.

“In order to find, report and triage bugs, the LibreOffice QA team is organizing the second Bug Hunting Session for LibreOffice 7.0 on Monday July 6, 2020. Tests will be performed on the first Release Candidate version, which will be available on the pre-releases server the day of the event. Builds will be available for Linux (DEB and RPM), macOS and Windows,” TDF announced.

Version 7.0 due next month