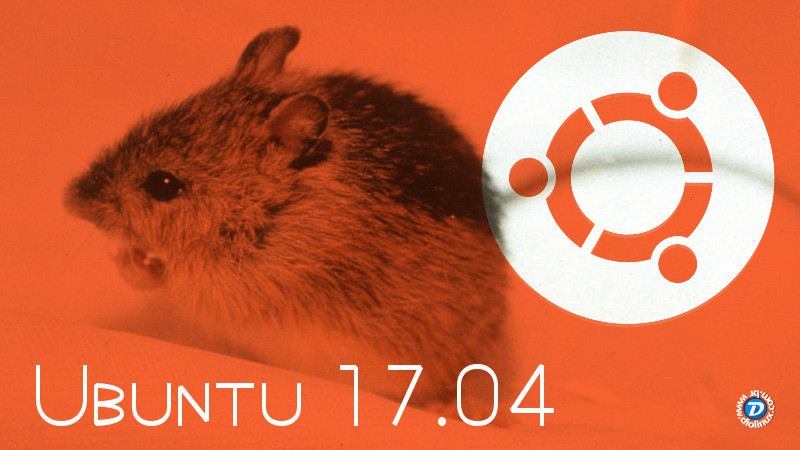 Hello everyone, how are you all doing today? I hope you are all having a great day so far. My day is going just fine and I can’t believe March is basically over already, 2017 is going a bit way too fast. Anyone else getting that feeling? It just can’t be me! Lol, anyway, please read on…

Today we will list the best Ubuntu 17.04 download links which will feature both FTP links, direct download links and of course Bittorrent links for Ubuntu 17.04. Lets not waste too much time, have a quick look at 17.04’s feature list, screenshots and then you can go ahead and download and install it. An upgrade link has also been added if you are upgrading from Ubuntu 16.10 etc. Zesty Zapus(17.04) has so far received good reviews so it shows that Canonical is still going on the right path.

As a tech preview DPDK is now also available for ppc64el. This includes the latest improvements made in version 16.11.1 in general, but also further improvements to enable the i40e PMD and vfio-pci scanning on spapr platforms. 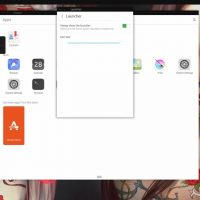 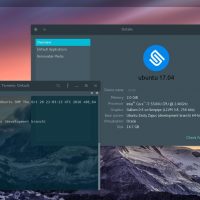 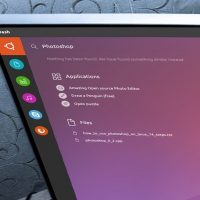 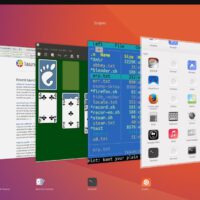