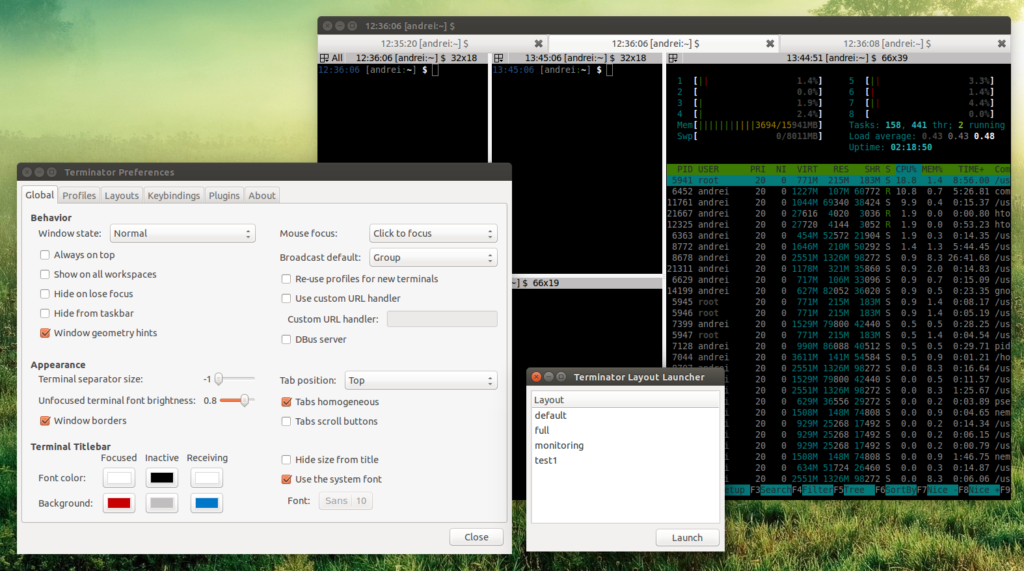 Hello everyone, you can download Terminator for Ubuntu, before you do that, how are you all doing today? I hope you are all having a great day so far. I can’t believe it’s Thursday already, this week sort of went too fast right? But I am not complaining, tomorrow is Friday and Friday couldn’t come soon enough! I need to relax after this stressful week. Anyway, read on…

Today we will highlight one of the best terminal emulators in the world of Linux. That’s a pretty direct statement is it not? But I have some evidence to back it up, lets begin.

Terminator allows you to have multiple terminals in one window, a feature that is awesome once you actually try it.

The goal of this project is to produce a useful tool for arranging terminals. It is inspired by programs such as gnome-multi-term, quadkonsole, etc. in that the main focus is arranging terminals in grids (tabs is the most common default method, which Terminator also supports).

Terminator is terminal emulator which includes numerous useful features such as multiple terminals in the same window (split view), notifications, supports saving and restoring custom layouts and much more. 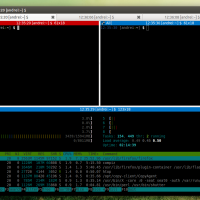 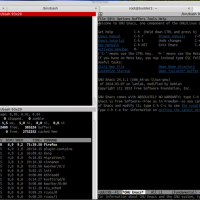 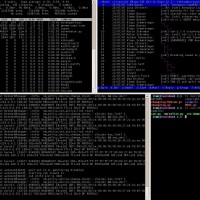 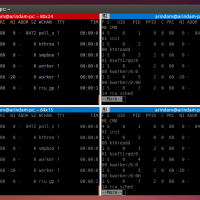