Determining the main differences between Ubuntu and macOS 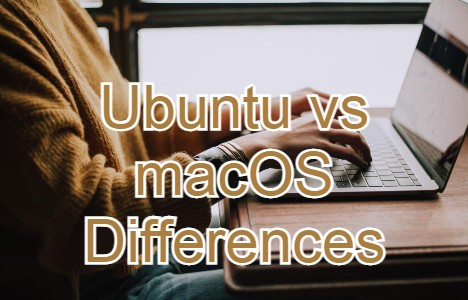 Hello everyone, today we will look at some straight forward differences between Ubuntu and macOS. I honestly like both of these operating systems, they both do what you need them to do quite well but of course, I am an Ubuntu fan first and foremost, regardless of that, we have come up with some notable differences between the two popular OS’s for those of you like me, who are always curious to which OS should I use, depending on whatever project I am working on.

Main differences between Ubuntu vs macOS

The fact that there are multiple operating systems is an advantage for us consumers. Different people have different preferences, and knowing what each OS has to offer makes it easier to determine one’s choice.

Today, we will discuss the differences between Ubuntu and macOS to help those who are on the fence about picking either of these two operating systems. Some differences are more significant than others, but after reading the article, you should get a general idea of what differentiates Ubuntu and macOS.

Let’s start with the user interface. Linux is known for its customization options. It is possible to customize the UI to make it look like Windows if that is your preference. Of course, it is possible that you might find the customization more of a hassle rather than an advantage because it is extra effort to make the interface to your liking.

Nevertheless, if trying different UIs and just playing with interface options is something you like, then Ubuntu should be the choice, especially after the most recent updates in which users can enjoy even more customization.

Overall, Ubuntu does not come with that many built-in applications. It has Firefox, which is the default internet browser, LibreOffice, Thunderbird, Transmission, and a couple of games. Meanwhile, Mac has far more applications that are part of the macOS package, ranging from various entertainment apps to work tools.

You can, of course, install additional software on both operating systems. For example, if you are experiencing issues on a Mac while using your internet browser, and osx flush dns cache or removing redundant extensions is not enough to salvage the situation, replacing Safari with a different internet browser is the way to go.

The bottom line is that built-in software should not be the deciding factor between choosing either of the operating systems because there is a plethora of available applications to install. 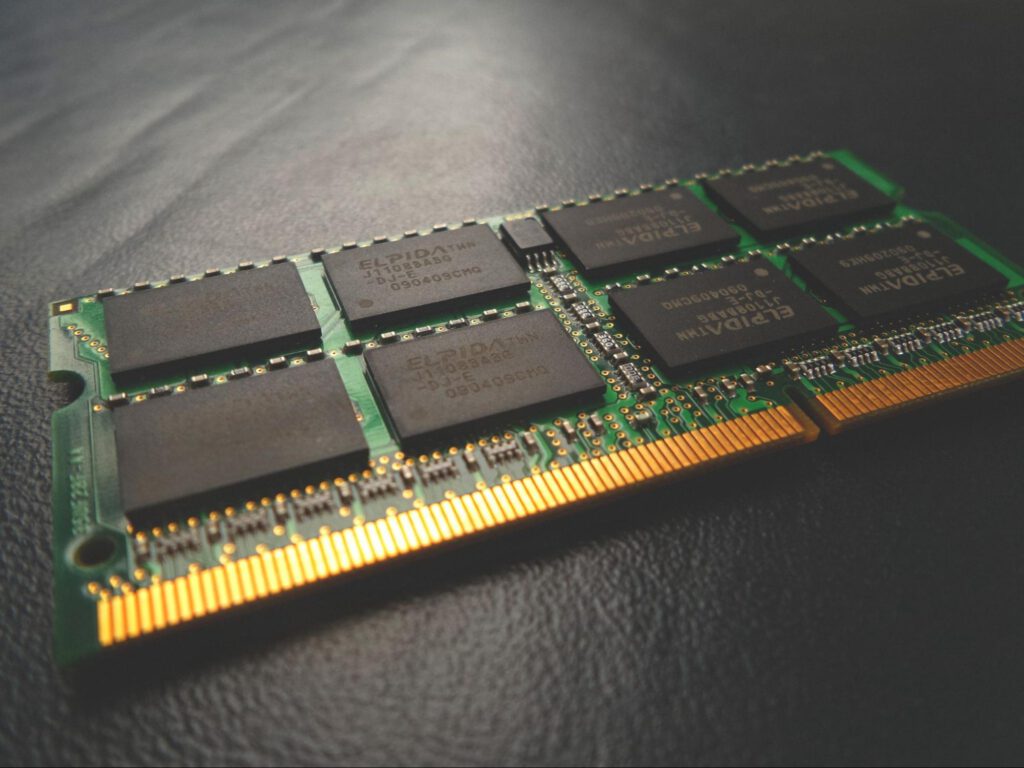 Ubuntu is not limited by hardware. In other words, the system is free, and it can be installed on a computer regardless of its hardware. There are even ways to install Ubuntu on a MacBook if you like, though it is difficult to think of a reason why someone would bother getting a Mac and installing Ubuntu.

As for macOS, well, as expected, you can use it on Apple hardware. Unless you have a MacBook or iMac, macOS will be out of your reach.

Now, performance is also something that is related to hardware, but that is not to say that the operating system has no influence over how optimally your computer is running.

Both Ubuntu and macOS excel as one of the best operating systems when it comes to overall performance. There is hardly any resource-hogging so long as there are not too many background applications. Moreover, if you maintain your computer in good condition, like removing dust regularly and keeping malware and viruses away, the overall performance should not be a concern.

Price is certainly one of the areas where Ubuntu is far superior simply because it is free. An open-source operating system is great to have because you do not have to worry about potential problems with the law. It is no secret that quite a few people around the world use illegal operating systems because purchasing Windows or another OS that costs money can be quite expensive. However, Ubuntu does not fall in that category because it is free. In the case of macOS, you cannot buy it legally. If you want to use this operating system, you will need to purchase an Apple computer.

Security and privacy are two aspects that get overlooked quite often when someone is picking an operating system for their computer.

As far as these two operating systems go, their users should not worry about malware and viruses as much because Windows is a far more popular OS. The popularity means that hackers are more likely to develop cybersecurity threats that target Windows users because there are more of them.

Another thing to note about Ubuntu is that the system does not track user activity because it is open source. When it comes to privacy, Ubuntu has the edge since Apple is known to keep tabs on its users’ digital footprints. It is one of the reasons why you will find quite a few IT professionals sticking to Ubuntu. 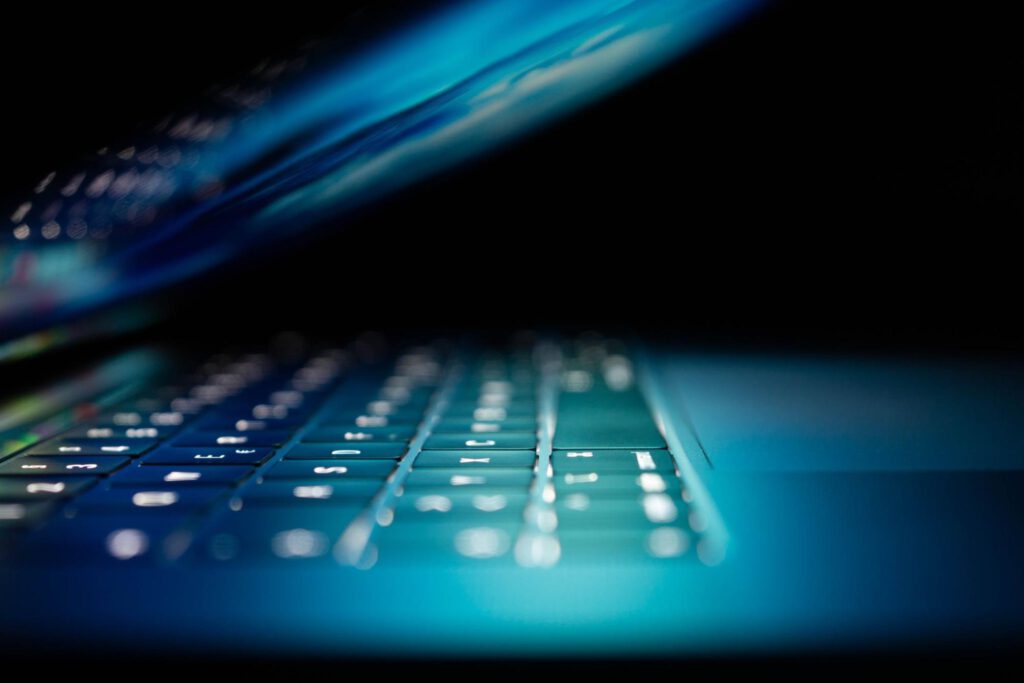 If you are an avid gamer, none of the two operating systems should be your go-to option. Windows and consoles are superior.

Nevertheless, it does not mean that playing video games is out of the question. There are still a few titles macOS and Ubuntu users can enjoy so long as these video games do not require as many resources.