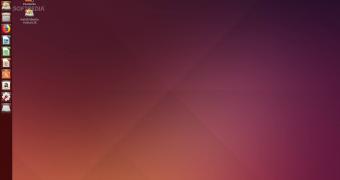 Released five years ago on April 17th, 2014, the Ubuntu 14.04 LTS (Trusty Tahr) operating system series will reach its end of life next month on April 30th. Following on the success of the Ubuntu 12.04 LTS (Precise Pangolin) operating system series, Canonical announced some time ago that it would offer its Extended Security Maintenance (ESM) commercial package to Ubuntu 14.04 LTS users as well.

Canonical said it would reveal more details about when the ESM (Extended Security Maintenance) offering is available for Ubuntu 14.04 LTS (Trusty Tahr), so the company now announced that users who want to continue using the operating system and still receive security updates after the April 30th end of life, can purchase the ESM package beginning April 25th, 2019.

Users are encouraged to… (read more)