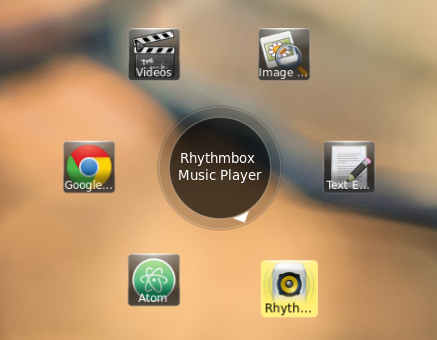 Hello everyone, you can download Gnome Pie for Ubuntu, but before you do that, how are you all doing today? I hope you are all having a great day, if not don’t worry, just start planning for a better future and give it another try to solve your issues. Anyway, today we will showcase an app first spotted on webbupd8.org, read on…

So you want a new application launcher for your Ubuntu or Linux PC eh? Perhaps one with some fancy glassy like apple-inspired-Microsoft-flat-design-like icons? Okay take a look at this neat app called Gnome Pie by Simon Schneegans and let us know what you think, I have been using it since last night and I am impressed with the design and the smooth feel you have when you use it, you will see what I mean when you try it!

What is an App Launcher For Ubuntu?

An application launcher is a computer app that helps a user to locate and start other computer app or files. An application launcher provides shortcuts to computer programs, and stores the shortcuts in one place so they are easier to find. That is the edited version direct from Wikipedia, they make it seem kinda dull huh? Lol, anyway, what do they know! An app launcher is ‘quick navigation’ control panel usually on ‘home screens’. Read about Gnome Pie and try it.

How To Install Gnome Pie For Ubuntu

To install the latest Gnome Pie in Ubuntu and derivatives, you can use its official PPA.

If you’re not using Ubuntu / Linux Mint, you can download the Gnome Pie source via GitHub. 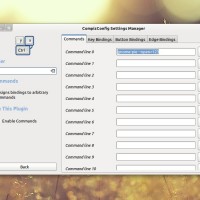 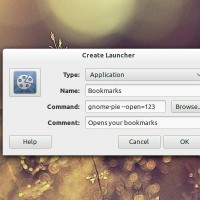 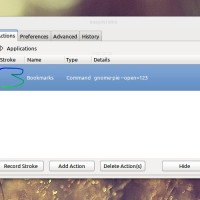 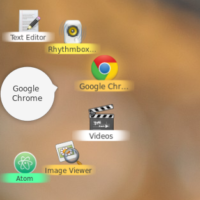 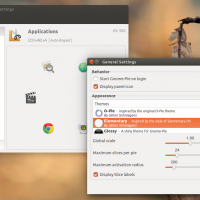