Ubuntu 19.10 to Be Released on October 17th, Now Open for Development 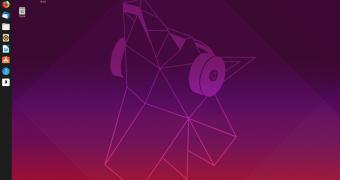 Canonical announced today that the upcoming Ubuntu 19.10 operating system is now officially open for development, giving us a first glimpse of what to expect from the final release this fall.

Following the daily build ISO images, which were seeded to public testers last week, Ubuntu 19.10 has officially entered development with the GCC (GNU Compiler Collection) 9 series as default system-wide compiler, as well was Python 3.7 as default Python implementation with Python 3.8 available in the repositories.

The ICU (International Components for Unicode) package will also be bumped to version 64.2 or newer in the development cycle of Ubuntu 19.10, the Boost libraries to version 1.70 or newer, and the Glibc (GNU C Library) to version 2.30, which shou… (read more)