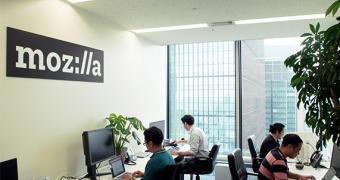 Mozilla officially announced its very own VPN service earlier this year, and the company promised it would bring support for other platforms at some point in the future.

While no specifics were provided, Mozilla is still working on the official clients for Linux and Mac, so nobody knows for sure when users would be able to connect to the VPN service if they’re running one of these two platforms.
Fortunately, the dev community lends Mozilla a hand, so while everybody is waiting for the company to bring Mozilla VPN to Linux and Mac, here’s a third-party tool that does that and even a little more.

As discovered by GHacks, the app is called MozWire, and it is available on GitHub as an open-source project. It’s not aimed only at Linux, but at several other platforms too, including Windows, where the official Mozilla VPN … (read more)