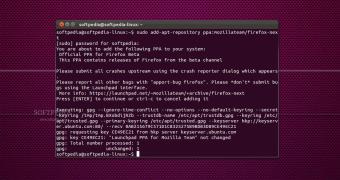 A ten-year-old sudo vulnerability that exposed Linux and macOS allowed any user to obtain root privileges has finally been patched with the release of version 1.8.31.

The security flaw resides in the pwfeedback option, which is enabled by default on distros like Linux Mint and elementary OS. Because of the bug, any user can trigger a stack-based buffer overflow even if they aren’t listed in the sudoers file.

Version 1.8.31 includes a patch to block the exploit, but if installing this latest release isn’t possible, disabling p… (read more)