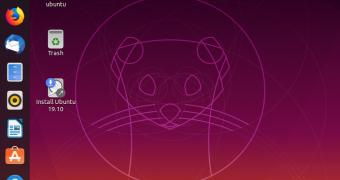 Windows 7 officially reached the end of support on January 14, so users still running this version should now be looking for a new operating system, which can be either Windows or non-Windows.

When it comes to the latter, the Linux world has long been recommended as a possible destination for Windows 7 users, with many anticipating an influx of Linux adopters once the 2009 Microsoft operating system is retired.

Canonical, the maker of Ubuntu, obviously wants to benefit from this potential en-masse migration, so in the last few weeks, the company has been publishing several articles to explain “why you should upgrade Windows 7 to Ubuntu” and to highlight the hardware and software considerations when planning to switch to Ubuntu.

How to upgrade to Ubuntu

This week, Canonical published a super-detailed tutorial for the migration from Windows 7 to Ubuntu, providing an impressive amount of information for every little step that someone who’s been usin… (read more)