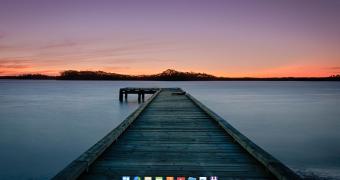 New elementary OS ISOs are now available for download, as the developing team has published the official images for version 5.1.2.

“The release of elementary OS 5.1 Hera marked the first time we built the stable ISO for elementary OS via our new, completely open source pipeline. With the new process, it has become much easier to tag and release incremental builds of the OS, and consequently today we’ve released a new spin of the 5.1 ISO,” Keli Grubb, elementary OS developer, said today.

The new ISO images obviously come with lots of improvements, including all the updates that were part of the January 2020 release.

For example, this new version comes with Code 3.2, Terminal version 5.5.1, Files, and System Settings refinements, so using these ISOs for a clean install provides you with the latest release of elementary OS.