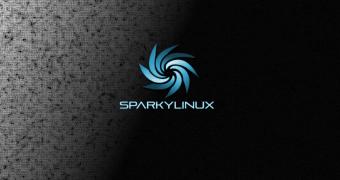 The team at Sparky Linux has just announced that the May snapshot is now live and users can download the 2020.05 build based on Debian testing “Bullseye.”

The new release obviously comes with a series of important change and one of the most notable is the upgrade to Linux kernel 5.6.7. The Sparky unstable repos come with Linux kernel 5.6.10 & 5.7-rc4.

Furthermore, there are improvements for UEFI systems with Secure Boot.

There are obviously several other fixes, including for Xfce, as well as new packages for all ISO images, like pulseaudio-module-bluetooth and fuse3 instead of fuse.