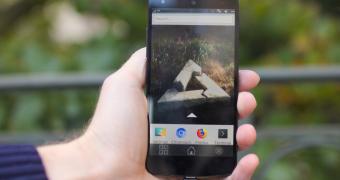 The adoption of Linux seems to be improving not only on the desktop but also on mobile, where projects like postmarketOS keep evolving at a super-fast pace.

And according to new data from Tux Phones, postmarketOS is already running on some 200 mobile devices, including here both phones and tablets, and this is without a doubt a notable achievement for the world of Linux.

While bringing Linux to a smartphone still faces a series of challenges and doing the whole thing isn’t necessarily a project for the Average Joe, there’s hope that the more developers join this effort, the easier eventually becomes to deploy operating systems like postmarketOS on any phone.

For example, someone has recently managed to install <a href="https://news.softpedia.com/news/iphone-7-becomes-a-linux-phone-thanks-to-postmarketos-hack-529778.shtm… (read more)