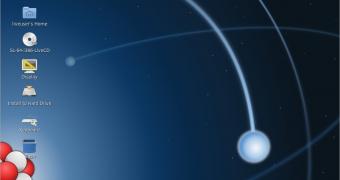 Fermilab, the makers of the Scientific Linux distribution based on the Red Hat Enterprise Linux operating system recently announced that they will no longer develop it.

Produced by Fermilab, CERN, ETH Zurich, and DESY, Scientific Linux is an open-source and free Linux-based operating system derived from the freely distributed sourced of Red Hat’s RHEL (Red Hat Enterprise Linux). It was first released 14 years ago on May 10th, 2004.

Now, almost 14 years later, those who worked hard to maintain one of the very few GNU/Linux distributions dedicated to science have decided that it’s time to rest and no longer publish new releases of Scientific Linux. Scientific Linux 8 was supposed to be the next major version, but it won’t see the light of day.