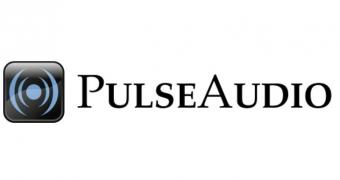 PulseAudio, the open-source sound system/server used by numerous Linux-based operating systems by default, has been updated to version 13, a major release that introduces new features and improvements.

The PulseAudio 13 series also adds several new module arguments, including “max_latency_msec” for module-loopback, “stream_name” for module-rtp-send, and “avoid_resampling” for module-udev-detect and module-alsa-card, and no longer uses persistent Bluetooth card profile choices by default, recommending users to use A2DP by default.

“Which profile to use with Bluetooth is highly context dependent (HSP/HFP for phone calls, A2DP for everything else), so there’s n… (read more)