GNU Linux-Libre 5.3 Kernel Arrives for Those Seeking 100% Freedom for Their PCs 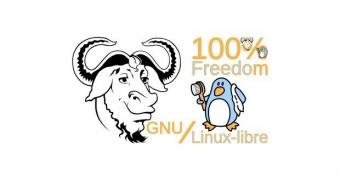 Packed with all the new features of the recently released Linux 5.3 kernel series, including support for Intel Speed Select, support for AMD Radeon Navi graphics cards, and support for Zhaoxin x86 processors, the GNU Linux-libre 5.3 kernel is here for those seeking 100% freedom for their PCs by not including any proprietary drivers or firmware.