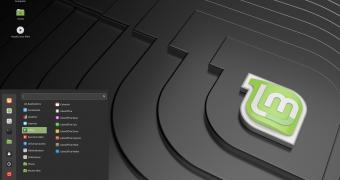 Available in Cinnamon, MATE and Xfce editions, the Linux Mint 19.2 “Tina” beta release is now available for public testing to give the community an early taste of what to expect from the final release early this fall. As expected, Linux Mint 19.2 will be based on the Ubuntu 18.04.2 LTS (Bionic Beaver) operating system and the Linux 4.15 kernel.

Linux Mint 19.2 beta features the Cinnamon 4.2, MATE 1.22, and Xfce 4.12 desktop environments, and will receive security and software updates until year 2023. It brings various enhancements like better Linux kernel support and lots of significant improvements in Update Manager, a new look and feel for System Reports, as well as minor changes to Software Manager and Software Sources tools.

“You no longer need to install o… (read more)