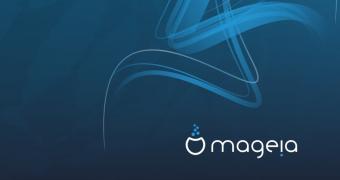 The Mageia project has released an emergency update to the latest Mageia 7 Linux operating system to address installation issues reported by users with computers powered by AMD Ryzen 3000-series CPUs.

Mageia 7.1 is now available for download featuring all the necessary patches needed to allow the installation on computers using AMD Ryzen 3000-series processors. The Mageia 7 release, which arrived earlier this month, did not worked well on the new AMD Ryzen 3000-series systems, which failed to start up and blocked the installation of Mageia Linux.

“The timing for Mageia 7, just prior to the recent release of the new AMD Ryzen 3000 series of CPU’s, didn’t play nicely. Namely, there was an issue with the system starting up on these new CPU’s that prevented any type of installation, except for a net install,” explai… (read more)