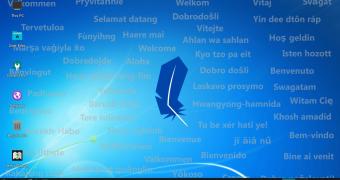 Linux Lite creator Jerry Bezencon announced today the release and general availability of the Linux Lite 4.8 operating system as an alternative to the soon-to-be-deprecated Windows 7 OS.

But the most important thing in the Linux Lite 3.8 release is the fact that the developer took the upcoming end of life of the Windows 7 operating system as an opportunity for those who want to migrate to an open-source and free alternative, transforming Linux Lite into a Windows 7 look-a-like.