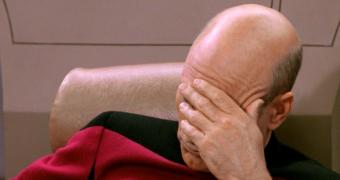 The migration to Linux embraced by the Internal Revenue Service (IRS) has hit major roadblocks, many caused by what an audit describes as poor IT governance.

According to a plan announced in 2014, the IRS intended to move a total of 141 legacy applications to Linux operating systems, hoping that it could save millions of dollars by embracing open-source alternatives.

In fact, estimates offered by the IRS before beginning the transition to Linux pointed to savings of up to $12 million over the next five years for just one system, all thanks to reduced costs with licensing fees.

And while it all sounded like an easy migration to Linux, the process takes substantially more time, with only eight of all applications transitioned to open-source systems until February 2018.

Migration due to end in FY2020

The audit conducted by the Treasure Inspector General for Tax Administration reveals several errors that were made when planning the switch to Linux, … (read more)