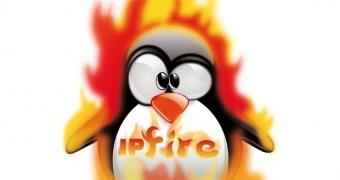 IPFire 2.21 Core Update 127 is now available as IPFire’s first update in 2019, bringing numerous updated components and various improvements. The biggest change is the addition of the Squid 4.5 web proxy software, which brings interface changes with it to make its configuration easier, as well as other improvements.

“One of the major changes is that we have removed a control that allowed to configure the number of child processes for each redirector (e.g. URL filter, Update Accelerator, etc.). This is now statically configured to the number of processors,” explains Michael Tremer in the release notes.

This change alone makes IPFire’s URL filter, as well as other redirectors more efficient and faster, and will be launched when Squid starts. “We e… (read more)