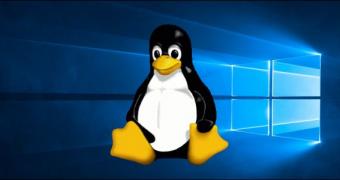 The South Korean government is looking into an en-masse migration from Windows 7 to Linux, and according to local reports, the officials are eyeing the adoption of three different operating systems across various agencies.

Windows 7 reached the end of support on January 14 this year, and now the government wants to avoid upgrading to Windows 10 in order to cut licensing costs, but also to reduce reliance on Microsoft.

One report indicates that the strategy is to complete the migration to Linux by 2026, at which point Linux should be powering devices that are used for Internet access. If Windows continues to power any computers, they must be used for intranet services, meaning they would be isolated from the rest of the network where access from the outside is available.

The Korean Postal Service will move from Windows 7 to TMaxOS, a Linux-b… (read more)