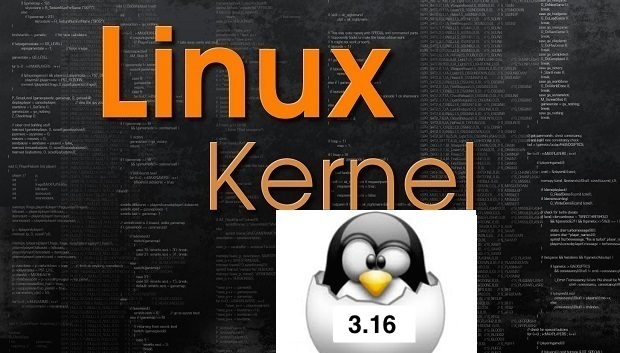 Hello everyone, today we have an exciting news report to share with you, please take a minute or less to read it, you will enjoy the good news mainly because we finally have a new version for Linux, meaning you can, if you choose also update your Ubuntu Kernel – Yay!

Codenamed ‘Shuffling Zombie Juror’, Linux 3.16 arrives on the scene with a bunch of key improvements in tow. These range from complicated and integral sounding – e.g., ‘unified control group hierarchy‘ – to the more user-accessible, like new and improved drivers.

If you are impatient and more importantly, skilled enough, you can install Linux 3.16 in Ubuntu 14.04 LTS using the corresponding installers for your system listed in the Mainline kernel archive maintained by Canonical.

Thanks to OmgUbuntu.co.uk for the report.