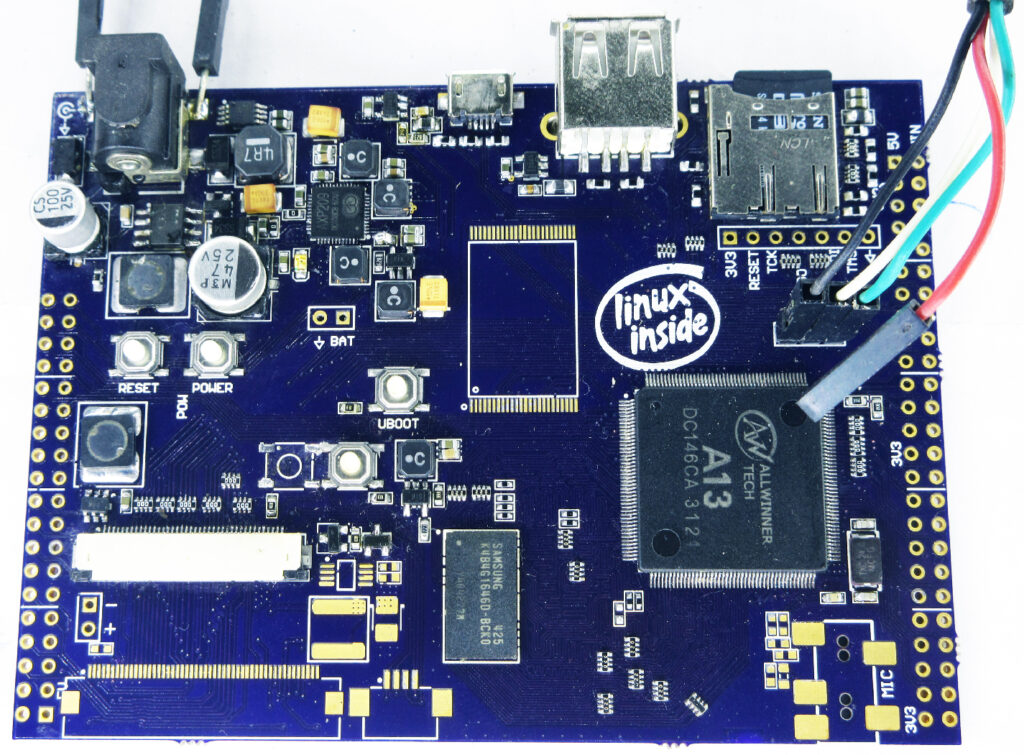 To many who haven’t gone about the process before, the design of printed circuit boards can seem somewhat inaccessible. It’s one of the most fundamental aspects of creating modern electronics, but in some cases a glance at even the most basic PCB can make one’s head spin. Nevertheless, PCBs have virtually innumerable uses in today’s world, from supporting basic household electronics to comprising computer or game system motherboards. So, naturally, there are plenty who do ultimately decide to learn how to design and customize these circuit boards, or who may in fact look to make a job out of doing so.

These days, PCB design is best learned and conducted through advanced software, which can essentially facilitate every aspect of the process, from conception to building. Naturally software of this nature requires a compatible system to run on if it’s to be used, however, which is why we’re pointing out that one of the most robust options on the market is, as of late 2018, available to Linux users. Specifically, Altium Designer’s Gerber viewer is an option for Linux, and carries all the advantages you’d want to see in PCB design software (including open source).

Specifically, the Gerber software viewer is valued for two primary reasons: Altium’s easy-to-use PCB design tools, and an ability to make a project visible within a unified environment. This essentially means that while designing and stacking PCB elements within the software, one can open up the project for viewing and design input from other sources, whether they be design collaborators or, perhaps more notably, end-stage product fabricators. This means that once a design is completed, it doesn’t have to be moved off of the primary software to be shown to someone who can actually manufacture the PCB – Gerber allows for viewing within that same software. In any case though, whether during a design process among a team or en route to manufacturing, the Gerber viewer makes for a more comprehensive and communal project, essentially combining industry-leading design features with greater openness.

Beyond this core functionality of the Gerber software, there are also various smaller conveniences you’ll enjoy if you’re really getting into PCB design, or if you’re working alongside a team. For instance, you can print design documents as you go, initiate a review to be conducted by others with access to the project, save progress and track recent design efforts, and so on. All in all it works almost like other collaborative communication and project management programs for businesses, with a specific focus on PCB design.

This is not to sugarcoat the complexity of PCB design in general. It remains a complicated and highly technical effort, particularly when you’re just starting out. However, software options like this make it easier to pick up, and much more convenient to work on projects alongside others. And with said software compatible with Linux systems now, the latest versions of Ubuntu should be able to run it perfectly smoothly. For those with an interest in exploring this sort of project, PCB design is essentially more convenient and more accessible than it’s typically been in the past.