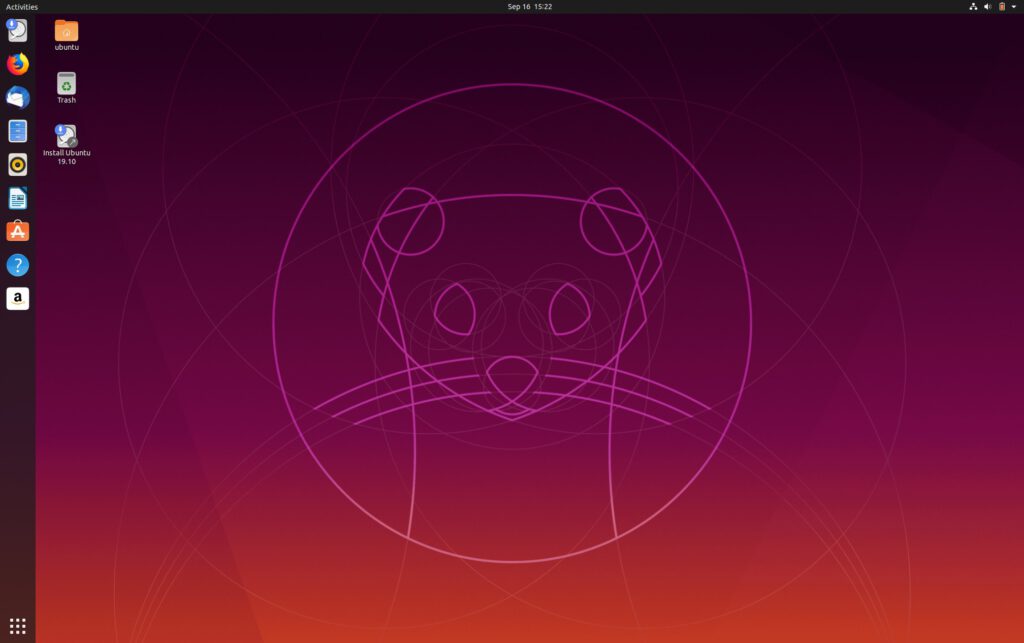 Hello everyone, how are you all doing today? Today you can now download Ubuntu 19.10 – I hope you are all having a great week so far if not, this post will surely put a smile on that frown even if you favorite sports teams are losing terribly.

Today we will list the Ubuntu 19.10 download links which will feature both FTP links, direct download links and of course Bittorrent links for Ubuntu 19.10. Lets not waste too much time, have a quick look at Eoan Ermine’s feature list, screenshots and then you can go ahead and download and install it.

Ubuntu 19.10 brings enhanced edge computing capabilities with the addition of strict confinement to MicroK8s. Strict confinement ensures complete isolation and a tightly secured production-grade Kubernetes environment, all in a small footprint ideal for edge gateways. MicroK8s add-ons – including Istio, Knative, CoreDNS, Prometheus, and Jaeger – can now be deployed securely at the edge with a single command. This builds on existing snaps for edge gateways already available including EdgeX and AWS IoT Greengrass.

Continued focus on improving the economics of multi-cloud infrastructure

Ubuntu 19.10 ships with the Train release of Charmed OpenStack – the 20th OpenStack release, backed by the Nautilus release of Ceph. This marks Canonical’s long-term commitment to open infrastructure and improving the cost of cloud operations. Train provides live migration extensions to aid telcos in their infrastructure operations. Live migration allows users to move their machines from one hypervisor to another without shutting down the operating system of the machine. It is now also possible in telco-specific environments with NUMA topology, pinned CPUs, SR-IOV ports attached and huge pages configured. Nautilus introduces the automatic placement group tuning feature to improve the experience of operating a Ceph distributed storage cluster.

Kubeflow is now available as an add-on to MicroK8s for improved machine learning and AI capabilities. In minutes, developers can set-up, develop, test and scale to their production needs. Kubeflow and GPU acceleration work out the box with MicroK8s. All dependencies are included with automatic updates and transactional security fixes so users can spend less time configuring and more time innovating.

Ubuntu 19.10 will ship with NVIDIA drivers embedded in the ISO image to improve the performance and overall experience for gamers and AI/ML users with NVIDIA hardware, saving the need for manual installation. Ubuntu 19.10 uses the 5.3 kernel, which introduces support for the AMD Navi GPUs and Zhaoxin x86 processors for workstations.

Ubuntu 19.10 is based on the Linux release series 5.3. It adds a variety of new hardware support since the 5.0 kernel from 19.04, including support for AMD Navi GPUs, new ARM SoCs, ARM Komeda display, and Intel Speed Select on Xeon servers. Significant developer-facing features include pidfd support for avoiding races cause by pid reuse, a new mount api, and the io_uring interface for asynchronous I/O. To help improve boot speed the default kernel compression algorithm was changed to lz4 on most architectures, and the default initramfs compression algorithm was changed to lz4 on all architectures.

Ubuntu 19.10 comes with additional default hardening options enabled in GCC, including support for both stack clash protection and control-flow integrity protection. All packages in main have been rebuilt to take advantage of this, with a few exceptions.

19.10 includes GNOME 3.34 which includes a lot of bug fixes, some new features and a significant improvement in responsiveness and speed. 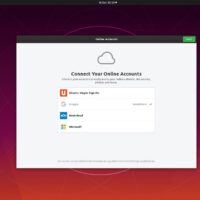 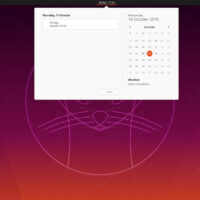 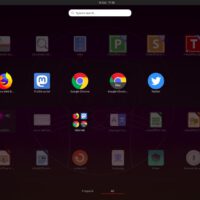 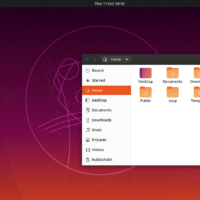