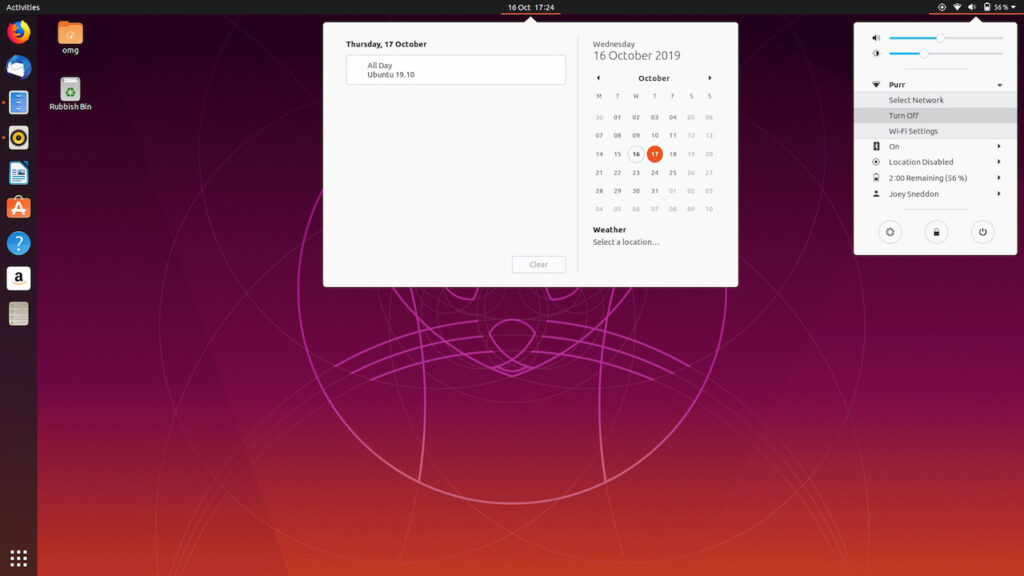 With the release of Ubuntu 19.10 (Eoan Ermine) knocking at the door, it’s time to upgrade your existing Ubuntu 19.04 (Disco Dingo) installations.

Ubuntu 19.04 (Disco Dingo) was released earlier this year on April 18th, and it will only be supported for nine months, until January 2020. Therefore, if you’re using it on your personal computer, we think it will be a good idea to upgrade to Ubuntu 19.10 (Eoan Ermine) right now by following the next instructions.

To upgrade on a desktop system:

To upgrade on a server system:

Note that the server upgrade will use GNU screen and automatically re-attach in case of dropped connection problems.

There are no offline upgrade options for Ubuntu Desktop and Ubuntu Server. Please ensure you have network connectivity to one of the official mirrors or to a locally accessible mirror and follow the instructions above.

Users of the i386 architecture will not be presented with an upgrade to Ubuntu 19.10. Support for i386 as a host architecture is dropped in 19.10.