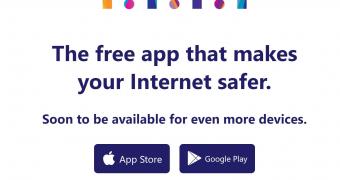 Cloudflare has released the first beta of WARP for Windows and Mac, one year after the application make its way to mobile devices.

Available free of charge on the two platforms right now, WARP is supposed to make its way to Linux as well, but Cloudflare says additional work is required in this regard.

The company promises WARP for Windows and macOS will graduate from beta faster than the mobile sibling did on Android and iOS – general availability for the mobile version was announced in September 2019 after the April debut of the beta.

While the basic feature package will come at no cost on Windows and Mac, Cloudflare explains that a premium version available with a fee will also be offered.

“We plan to add WARP+ support in the coming months to allow you to leverage Cloudflare’s Argo network for even faster Internet performance. We will provide a plan option for existing WARP+ subscribers to add additional devic… (read more)