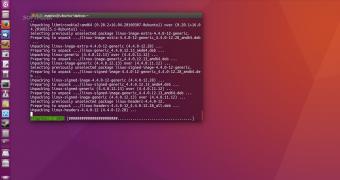 “It was discovered that the Linux kernel did not properly separate certain memory mappings when creating new userspace processes on 64-bit Power (ppc64el) systems. A local attacker could use this to access memory contents or cause memory corruption of other processes on the system,” reads the security advisory.