What Is Ubuntu TV – How Much Will It Cost?

I guess it is a good thing that Canonical and Ubuntu are expanding their operations and expertise to other markets and industries. This time they are taking talents into one of the most competitive industries in the world, TVs!

Well, let me make it clear, Ubuntu is not making any physical TV’s but they are developing a TV operating system (so is Google called Android TV) that will power your smart television with the same feel, speed and excellence that you are accustomed to with the regular Ubuntu Os.

Ubuntu TV is a flavor of the Ubuntu operating system intended for use on smart television sets.

While with traditional televisions you flip between channels of programmed content, Ubuntu TV will provide an interface to choose shows and movies easily. It will also be internet enabled, letting you browse the web, use rich media applications, record shows, and control remotely from a mobile device.

Above all, Ubuntu TV is its tagline: TV for human beings. Ubuntu TV aims to be a revolution in ease of use.

Lets take a quick look at the benefits of Ubuntu TV, is it really worth your time? 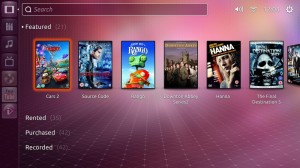 You can install and download Ubuntu TV here. Even though it is not released yet, this is a prototype so expect some small glitches or missing features here and there.

How much does Ubuntu TV cost?

Yes, built on Linux and other open source programs, Ubuntu TV components are licensed under the GPLv3 or LGPLv3.

Will Ubuntu TV have it’s on Apps?

Yes, it will have it’s own category of apps that will work on TV’s with Ubuntu TV enabled. I know, this probably sounds too good to be true right? But it is true!

When will Ubuntu TV Be released?

No release date has been given by Canonical yet but we are expecting Ubuntu TV to be released end of 2014 or in 2015.  We will update you if we find out more information regarding the official release date. 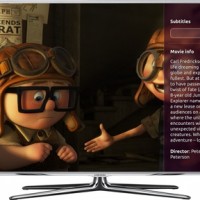 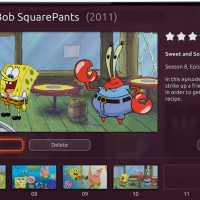 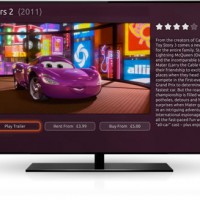 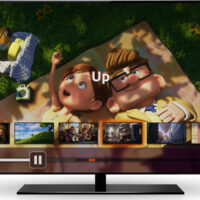 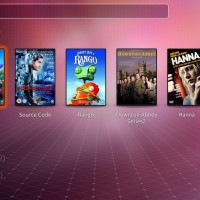 Easily preview/demo and Install Ubuntu TV on your television today.