How To Install Ubuntu TV

Before you attempt to install and download Ubuntu TV, it would probably be a good idea to read our in-depth article on what it Ubuntu TV. On that page you will also find out just how much Ubuntu TV will cost you.

Remember, Ubuntu TV has yet to be officially released, it should be released either end of 2014 or sometime in 2015 according to Canonical. 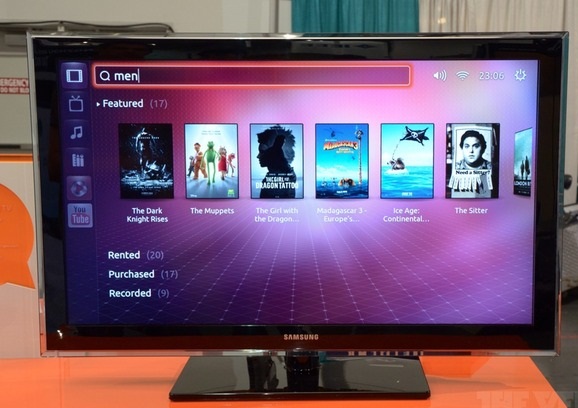 That is it, pretty easy right? Simply reboot your machine and pick unity-2d when logging into Ubuntu.

Bonus Link: You can find out more information about how to modify your Ubuntu TV installation at: https://wiki.ubuntu.com/UbuntuTV/Contributing