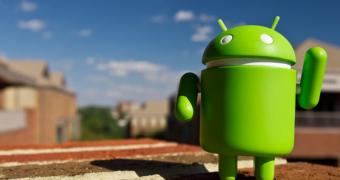 The Linux phone market is still a very limited one, but there’s no doubt there’s a lot of potential here, and with the necessary improvements, it can very well become a worthy solution for power users.

And thanks to a recent achievement, using a Linux phone could become less painful, as the developers of postmarketOS have completed work on a key feature to get Anbox up and running.

Also known as Android in a Box, Anbox is now capable of running some Android apps on Linux phones thanks to a container-based solution, technically opening the door for further improvements in this regard.

What this means is that more apps could soon be supported on postmarketOS, especially if the development of this new feature advances as planned.

As noted by TuxPhones, Anbox support isn’t something that happened overnight. In fact, support for Android in a Box is som… (read more)