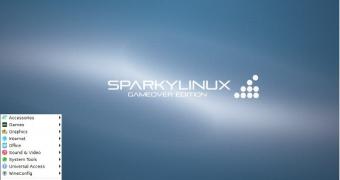 The developing team working on Sparky Linux has just announced that new ISO images for version 2020.03.1 of the (semi-)rolling line are now available for download.

And of course, there are no breaking changes in this release, but only a minor update for the live and install media for Sparky Linux.

There are technically three important improvements that are part of this new release, as it follows.

First and foremost, all packages are now updated from the Debian testing repos dated March 27, 2020, so you’re also getting tons of fixes as part of this release.

Then, the update fixes an issue that blocked booting Sparky 2020.03 that was previously copied on an USB flash drive. This was a particularly inconvenient bug affecting those who used USB media to boot Sparky Linux, so after updating to this version, everything should be working just as expected.

And last but not least, the… (read more)